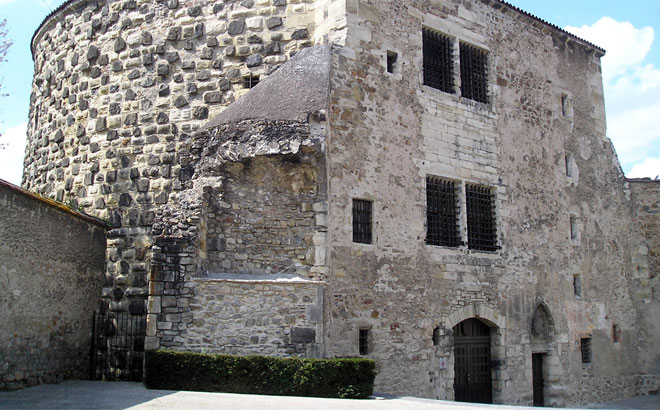 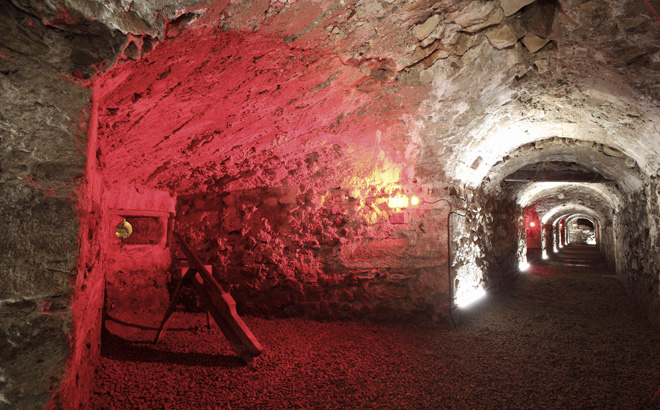 Guardian of the history of Cusset, the Tour Prisonnière museum offers, through the diversity of its collections, to discover the history and urban development of the City. This Site museum offers a special framework for visiting since it is deployed within the very last artillery tower from the fortifications built in the 15th century, on the order of Louis XI. To complete this immersion in the Middle Ages, the museum offers guided tours of the famous underground passages, other witnesses to the splendor of the 15th century which marked Cusset’s history forever.

Guided underground tours departing from the museum every hour according to opening hours (duration: 1 hour).

Possibility of off-season visits only by reservation with the Heritage Department of the City of Cusset for groups (minimum 15 people).